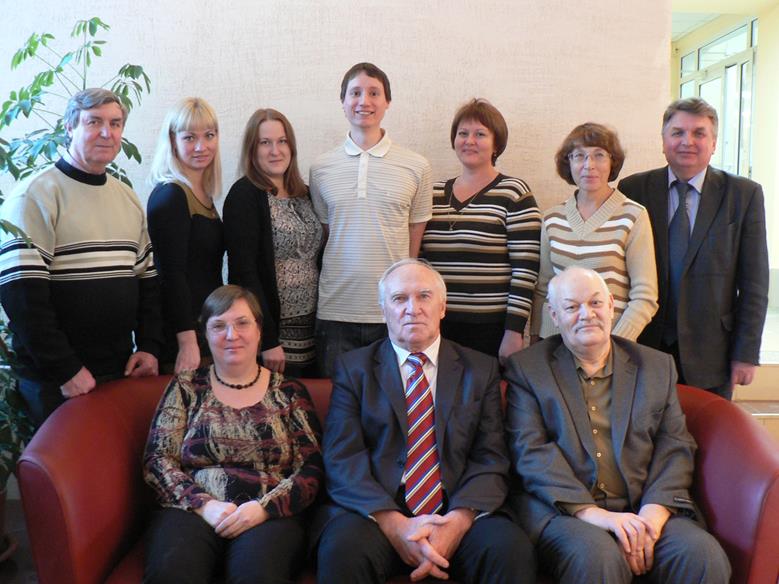 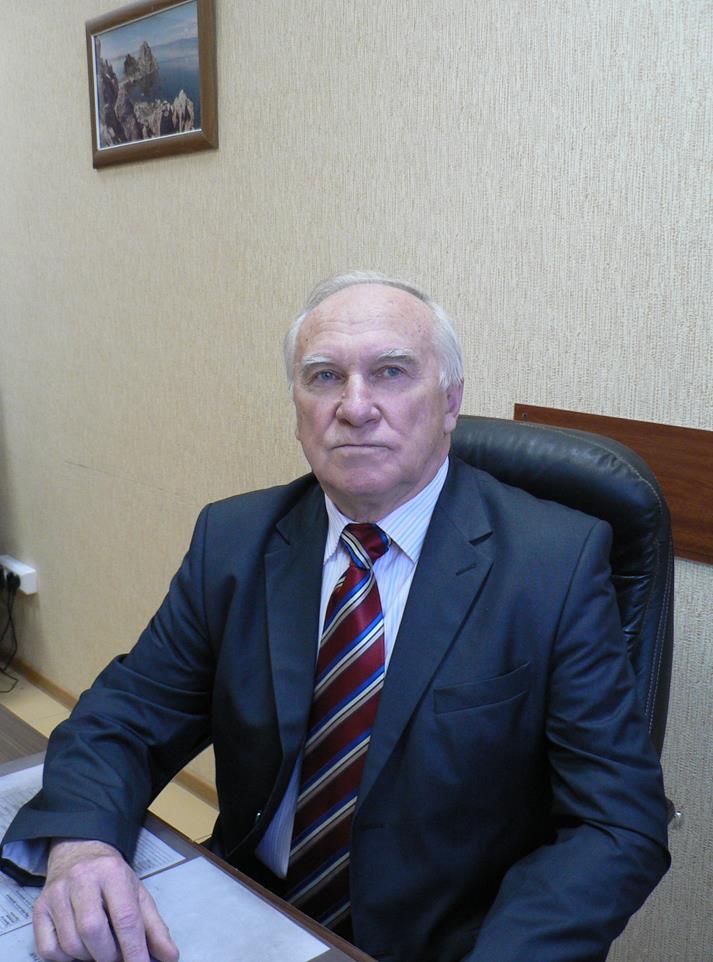 Professor Stankevich Valery Konstantinovich is the Head of the Laboratory, Doctor of Chemical Sciences. 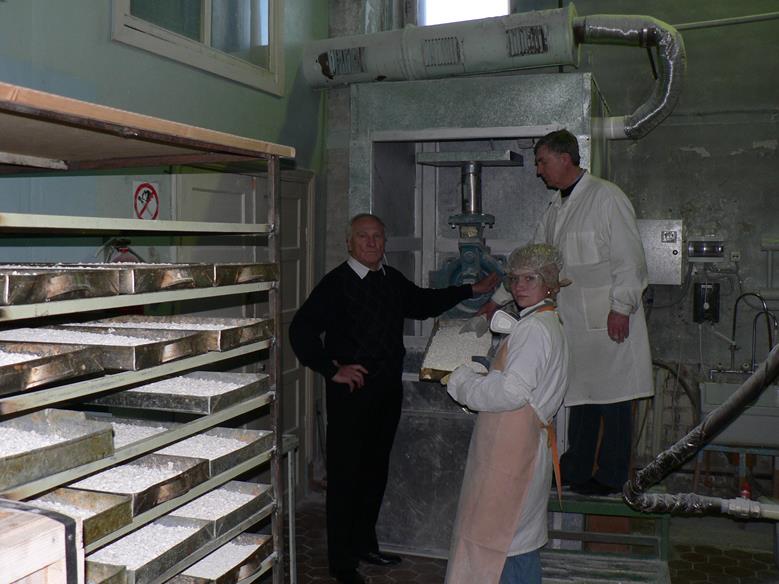 History of the laboratory

The Laboratory was founded in 1983 on the basis of the team of technologists, which was subordinated to directorate (team leader was Ph.D. V.K. Stankevich). From year 1983 to 1998, the Laboratory was named as Technological Laboratory, and beginning from 1998 it was renamed for the Laboratory of Applied Chemistry.

· Chemistry and Technology of acetylene derivatives.

· Engineering and technological developments of chemical processes for innovative products researched and synthesized at the Institute to work in practice at the pilot facilities of the Institute and then in large production scale.

· Technology for production of aqueous polymer quencher PQ-2 is developed. Pilot production plant for PQ-2 manufacture was found, the plant supplied with the PQ-2 quencher over 20 mechanical engineering plants of the State (USSR and Russia).

· Technology for production of systemic fungicide and antihelminthic remedy “Tekto” and its semi-product — thioformamide, is developed (together with the Laboratory of Polymer Synthesis). Process Regulations and Design Basis Specifications are elaborated for manufacture engineering of these products. The project has been carried out by a single order execution of Central Committee of CPSU, the Council of Ministers of the USSR and the USSR Academy of Sciences.

· Facile non-waste technology of “Vinylox” production is developed (together with the Laboratory of Unsaturated Heteroatomic Compounds). Pilot plant for “Vinylox” production is organized. Design Basis Specifications are elaborated for project engineering that laid the groundwork for its manufacture according to “VINYLOX AND EPOXY RESIN EP-6” industrial production project with the capacity of 1000 tons per year worked out by VOSTSIBKHIMPROEKT.

· Effective and safe technology for production of “Citral” and Dimethylethynylcarbinol is developed (together with the Laboratory of Unsaturated Heteroatomic Compounds). Design Basis Specifications are worked out for pilot scale production.

· Some new inhibitors of acid corrosion of steelworks, as well as foaming agents and modifiers for the flotation of complex ores, performing high efficiency in industrial scale tests are developed and commercialized.

· Efficient technology for manufacture of medicinal substance “Acizolum” is developed (together with the Laboratory of Unsaturated Heteroatomic Compounds). Experimental-industrial regulations for test outputs are worked out and successfully applied in the pilot facility.

· Multipurpose antiseptic and disinfecting agent “Anavidin” is developed. Technology for its production is elaborated, and now “Anavidin” is manufactured commercially.

· Technology for preparation of Active Pharmaceutical Ingredient of “Perchlozon” antituberculosis drug is developed (together with the Laboratory of Chalcogenorganic Compounds). Experimental-industrial regulations are worked out, and the regulations are realized commercially at “Farmasyntez” pharmaceutical Co, Ltd., Irkutsk. 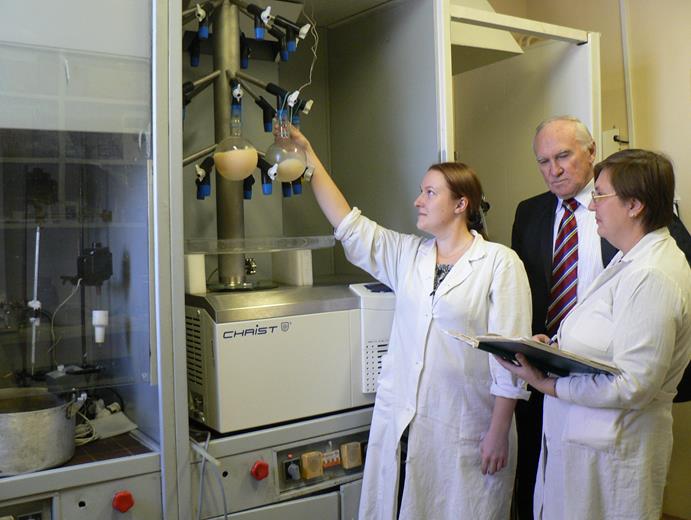 · Wasteless technology of production for “DISED” plasticizer of nuclear fuel is developed. Pilot manufacture of “DISED” is organized that provides the industrial demand of national atomic industry to produce fuel for nuclear reactors.

Grants and contracts for the last three years